Book Direct with the Owner at ANZAC Parade with Attractions Brisbane in Canberra, for all your Attraction and travel needs.

ANZAC Parade is the National Capital's major commemorative way. Memorials dedicated to Australian and New Zealand service people who've fought and died in war line the length of the Parade. Download a podcast of the memorials from the website. The red gravel central strip of this visually powerful landmark was originally made from crushed Canberra house bricks, chosen, in part, to echo the crunch made by military boots during a parade. ANZAC parade's dark eucalypt 'walls' are created by Victorian Blue Gum. The planter boxes are sewn with native New Zealand Hebe Otari Delight to symbolise the ANZAC connection. 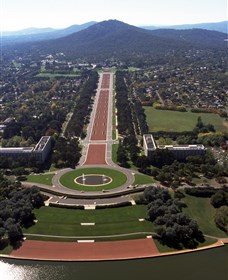 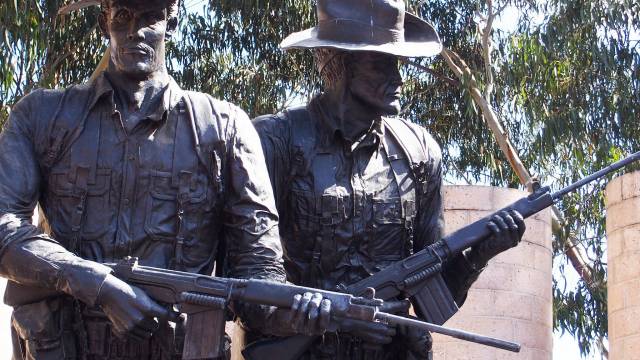 Attractions Brisbane welcomes ANZAC Parade in Canberra ACT, we offer an experience that takes you on a journey of a life time in Canberra. For all your attraction and things to do, book your adventure today.

Is ANZAC Parade in Canberra your property on Attractions Brisbane, please claim your listing and subscribe to update your contact details and receive your phone calls and emails from your clients.

Why is it important toClaim my Listing