Book Direct with the Owner at St Helliers Street Gallery with Attractions Brisbane in Abbotsford, for all your Attraction and travel needs.

Once whilst meandering through the streets of an unusually snowcovered Marseille, Richard Denny discovered an abandoned box of maps.

Upon further examination it was an extensive collection, holding topographic portrayals of most regions of France. As the overlord of general semantics, Alfred Korzybski, once said: “A map is not the territory”. This highlights the notion that one can peer at a map, and understand the layout of the land via it, but the map will only ever signify the geography of what is there, never accurately describe its nuances.

With any space comes a set of rules and regulations - and with the collision of cultural spheres that permeate the atmosphere the potential for creative ignition is heightened. Due to his lack of French, Denny was effectively a linguistically paralysed mute in the land of Euro-Afro fusion that is Marseille. Maps became his primary interactive tool and fast became a double-edged canvas used to vocalise and navigate his culturally imposed silence. 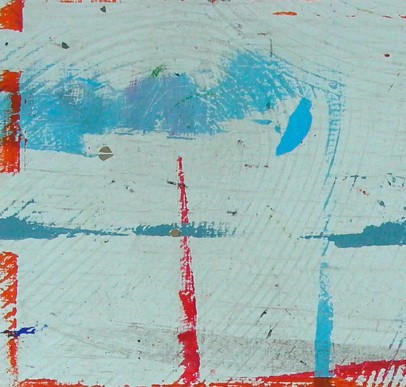 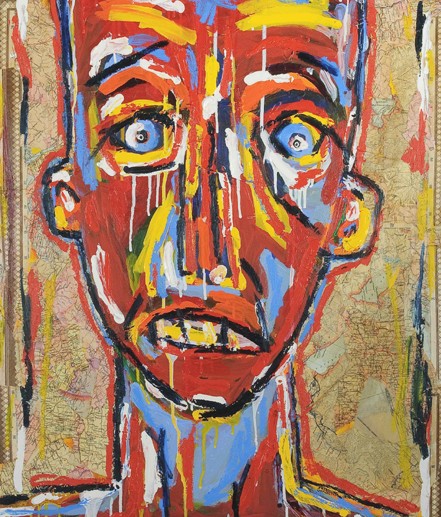 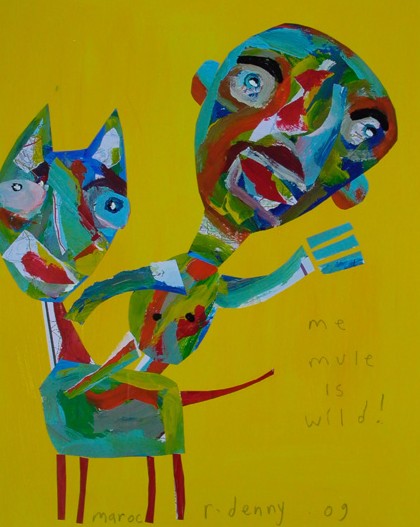 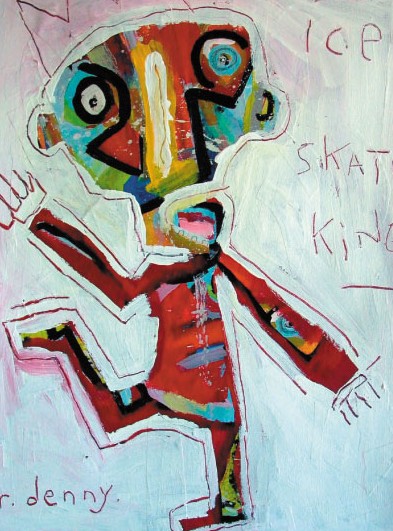 Attractions Brisbane welcomes St Helliers Street Gallery in Abbotsford VIC, we offer an experience that takes you on a journey of a life time in Abbotsford. For all your attraction and things to do, book your adventure today.

Is St Helliers Street Gallery in Abbotsford your property on Attractions Brisbane, please claim your listing and subscribe to update your contact details and receive your phone calls and emails from your clients.